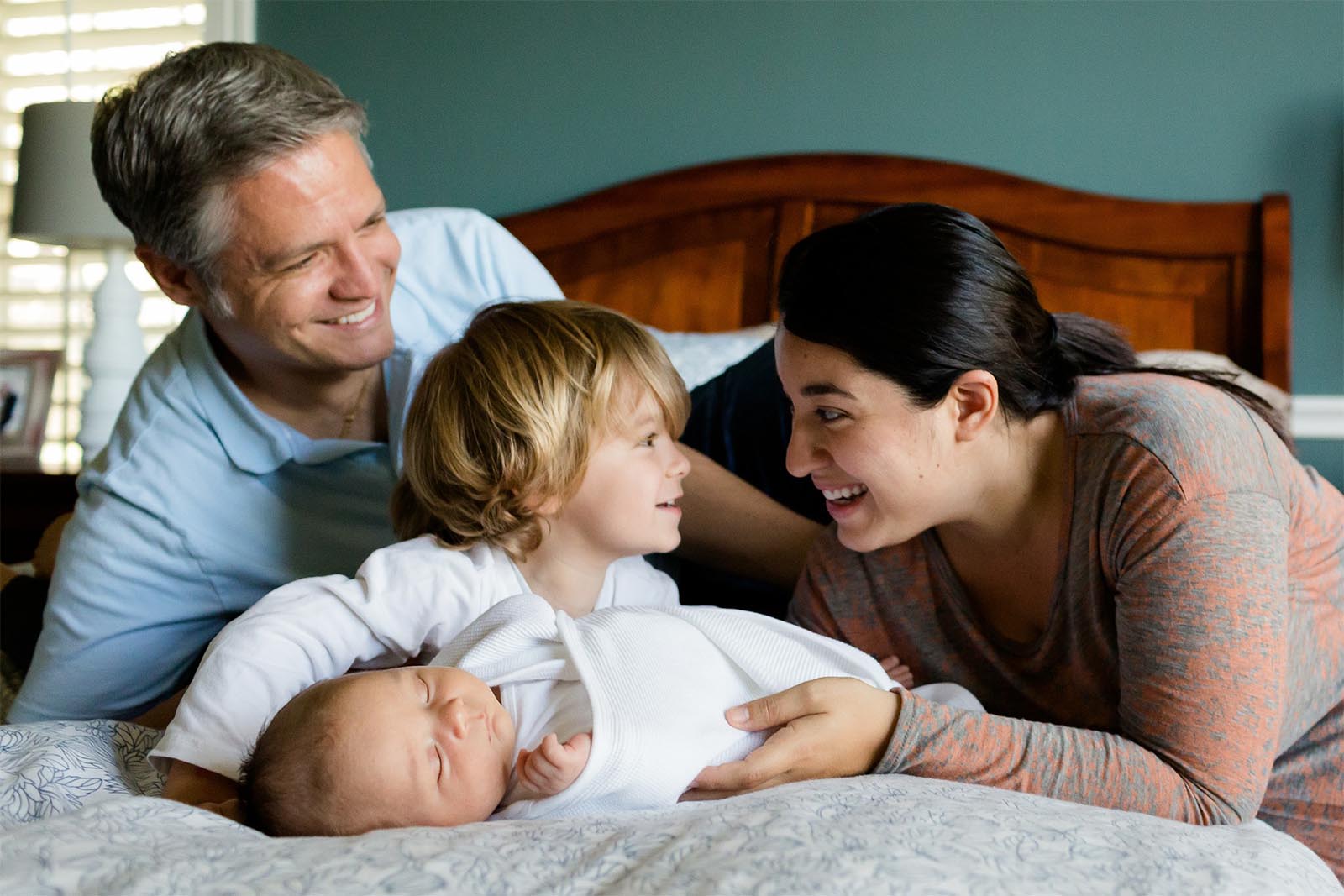 When people smoke, everyone around them is exposed to harmful second-hand smoke. Second-hand smoke contains over 4000 chemicals and anyone that breathes it in is at risk of developing the same diseases as smokers.

More than 80% of second-hand smoke is invisible and odourless and even though you can’t see it or smell it, it can linger in the air for several hours.

Both adults and children can be affected by second-hand smoke. As children have higher breathing rates than adults they breathe in more of the harmful chemicals. Breathing in second-hand smoke can increase the risk of getting lung cancer by 24% and getting heart disease by 25%.

Children who are exposed to second-hand smoke are more at risk of cot death, impaired lung function, respiratory illnesses, including bronchitis and pneumonia, middle ear disease, which can cause deafness and asthma.